The highly rated 22-year-old sealed a season-long loan to Wolves in the summer, but has featured in just two Premier League games and has not been seen on the football pitch in almost two months, despite not having any injury worries. As noted by ​AS, ​Real are seriously unimpressed with how things have worked out for Vallejo, and they are ready to bring his temporary spell at Molineux to an abrupt end once the January transfer window opens.

Vallejo is also happy to leave ​Wolves as he fears that his lack of minutes may cost him a place in Spain’s squad for the 2020 Tokyo Olympics, given the team have plenty of strong options to choose between in his position.

He would prefer a switch to either the ​Bundesliga or ​La Liga. Eintracht Frankfurt, with whom Vallejo impressed on loan in the 2017/18 campaign, are thought to be keen on striking another deal for the Spaniard, while Leganés are also said to be interested. There have been enquiries from other clubs in both Germany and Spain, so it appears as though Vallejo will have plenty of options to choose between going forward.

Real are still confident that Vallejo can fulfil his potential and become a starter at the Santiago Bernabéu, but they are aware that he will only do so with game time, so a January exit from Molineux seems like the only option. 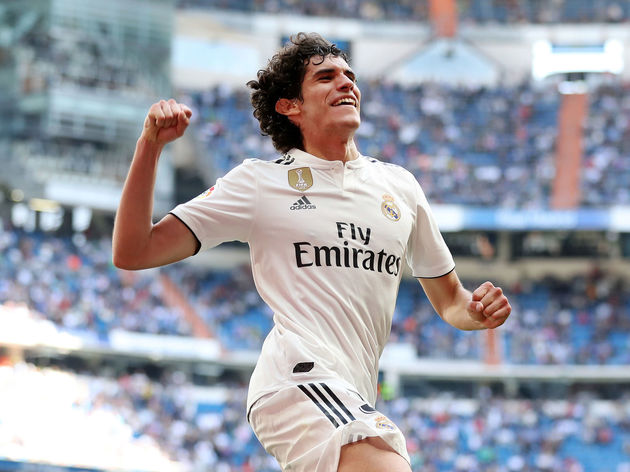