The teenager was a standout performer at the International Champions Cup Futures tournament during December, with representatives from Los Blancos keeping a close eye on his displays in Miami. Though PSG lost the final to Vasco da Gama on penalties, Ethan’s attacking flair made him one of the stars of the competition. Able to play as either a left winger or a lone striker, the French wonderkid helped PSG overcome Roma in the semis after the Italians had knocked out ​Madrid the round prior.

According to AS (via the ​Mail), his older brother is not the only member of the Mbappe family who could move to the Spanish capital in the coming months, as Real look to finally come good on their interest in superstar Kylian. 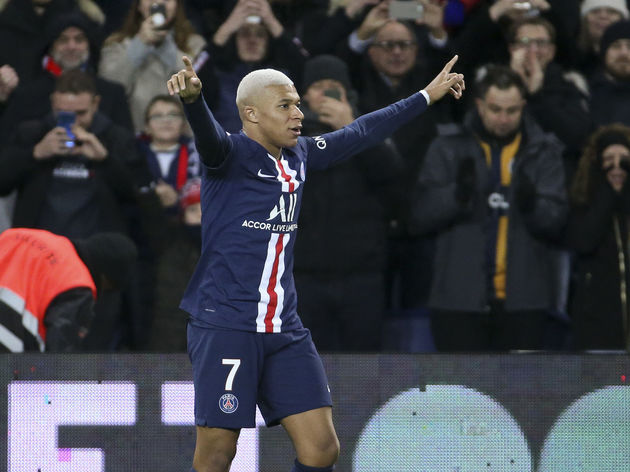