​Newcastle United are set to be offered the opportunity to sign Roma’s on-loan striker Nikola Kalinic as the Italian side look to bring in Mariano Diaz from Real Madrid.

The Croatian forward is currently on loan at the Stadio Olimpico from Atlético Madrid, but it is though that the Giallorossi want to offload the Croatian.

This is believed to be so that they can bring in Los Blancos’ former Dominican striker Mariano Diaz on loan for the rest of the season instead. According to​ Il Corriere dello Sport, ​Newcastle could be offered the chance to sign the from ​AC Milan and Fiorentina striker.

Newcastle have a number of options up front with ​Andy Carroll, Joelinton, Dwight Gayle and Yoshinori Muto all available for Steve Bruce to chose from, but their top scorer is currently midfielder Jonjo Shelvey who has just five goals.

In fact the Newcastle strikers have managed just one Premier League goal between them, thanks to club-record signing Joelinton’s strike against ​Tottenham back in August.

As such, it is understood that the Magpies are interested in bringing in the Croatian to bring goals to a side that has scored just 20 goals in 21 Premier League matches this season.

It is as of yet unclear whether Kalinic – who has made just two starts for Paolo Fonseca’s side this season – would be interested in a move to St. James’ Park, after he turned down moves to Verona and Genoa.

If the deal were to come about it would free up space for Roma to pursue ​Real Madrid’s Mariano Diaz, who is viewed as Fonseca’s favourite option to strengthen their own attack. 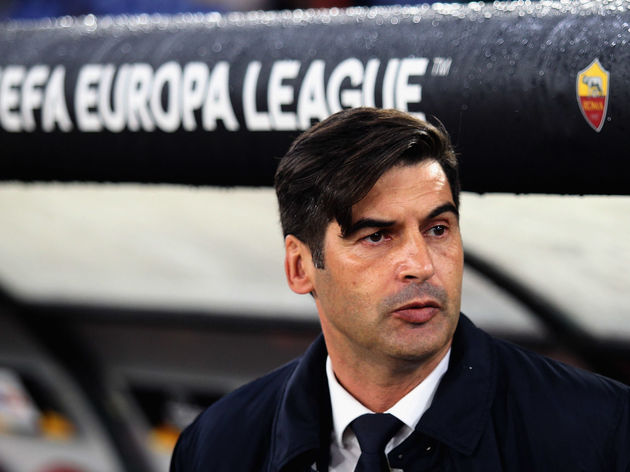 Mariano has not played all season under Zinedine Zidane, and has been a bit part player since he rejoined Los Blancos from Lyon in 2018.

Real are thought to be after a loan fee of around £5.1m for the striker who scored 18 goals during his one season in France.