​Real Madrid goalkeeper Thibaut Courtois has laid down a challenge for Gareth Bale, calling for the Welshman to conduct an interview in Spanish.

Bale, who’s had his fair share of negative press from the Spanish media due to antics while away on international duty this season, has also been criticised for failing to learn the language.

However, Belgian shot-stopper Courtois has claimed that Bale ‘speaks better Spanish than people think’ and would like the winger to conduct an interview in Spanish at some point in the near future. 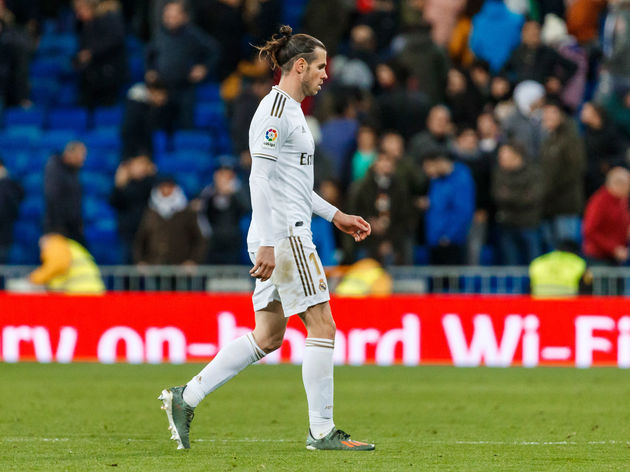 “Gareth does everything to win matches. They always go after him for the same things: golf, the language… I want to see him go out and give an interview in Spanish because he speaks very well in the dressing room with lots of teammates and he understands it very well.

“But it’s his thing if he prefers to speak English, it would only be to stop people saying these things [about his Spanish] and they can see that he’s very devoted.” 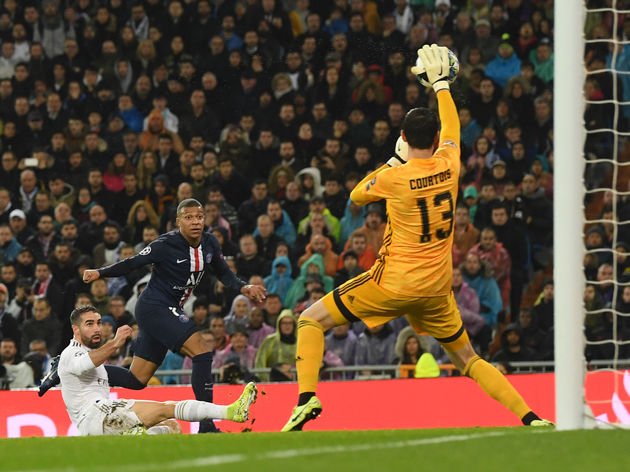 This season though, the 27-year-old has enjoyed a good run of form in between the sticks for Los Blancos – keeping eight clean sheets in La Liga Madrid

Speaking about his teammates at the club, Courtois added: “I get on best with the young players like Fede [Valverde], Brahim, before with [Sergio] Reguilon… I have Casemiro by my side and I also speak a lot with him, also with Isco and Eden [Hazard]… they are who I spend the most time with.

“In the end, I’m an easy person to get along with. I speak four languages [English, Dutch, French and Spanish] and I always studied German at school, so I speak a little bit. And, with so many Brazilian teammates, I’m learning a bit of Portuguese.”