​Real Madrid have been boosted by the return of both Karim Benzema and Luka Jovic to training, while Gareth Bale is also set to feature in the La Liga clash with Sevilla on Saturday.

Benzema missed the Supercope de Espana with a bruised leg while Jovic had not been involved in training since Madrid returned from Saudi Arabia.

The experienced Frenchman was a big miss for his side in the final as Real beat Atletico on penalties, with neither side able to break the deadlock in normal or extra time. Benzema has scored 18 goals in 24 games in all competitions this season. A number of key men also featured in this training session ahead of Zidane’s side’s clash with Sevilla, per ​the Daily Mail, as Bale has fought off an infection to regain his fitness. The Welshman missed the Super Cup but is expected to be fit in time for Madrid’s next match.

Eden Hazard and Marco Asensio also trained having previously been sidelined with long-term injuries but both remain far off from returning to first-team action and won’t feature at the weekend. 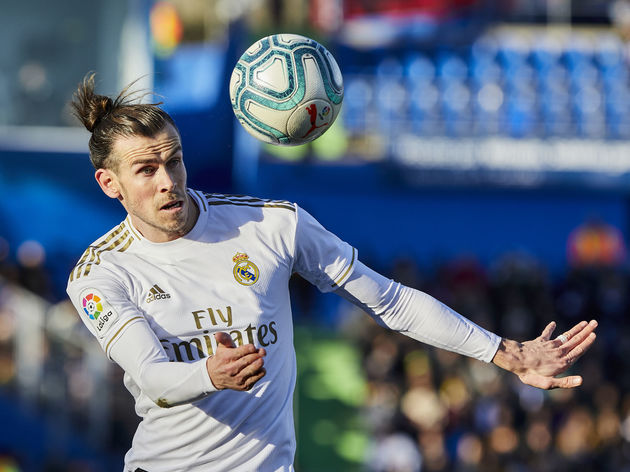 Federico Valverde received a red card in the 115th minute of the Super Cup final after hacking down a clean-through Alvaro Morata and will be suspended against Sevilla.

Real are level on points with current La Liga leaders Barcelona and will be hoping their rivals slip up in the Sunday clash with Granada.