​Eden Hazard is set to make his return from injury in Real Madrid’s La Liga meeting with Real Sociedad on Thursday, while Gareth Bale is also available once again for Zinedine Zidane.

The Belgian has been out of action since late November after damaging his ankle during Real Madrid’s 2-2 draw against Paris Saint-Germain. Bale has also been absent with an ankle problem, spraining it in the Copa del Rey victory over Real paid Chelsea €100m to bring the 29-year-old to the Bernabeu last summer, but he arrived carrying a hamstring problem, which delayed his debut until September. 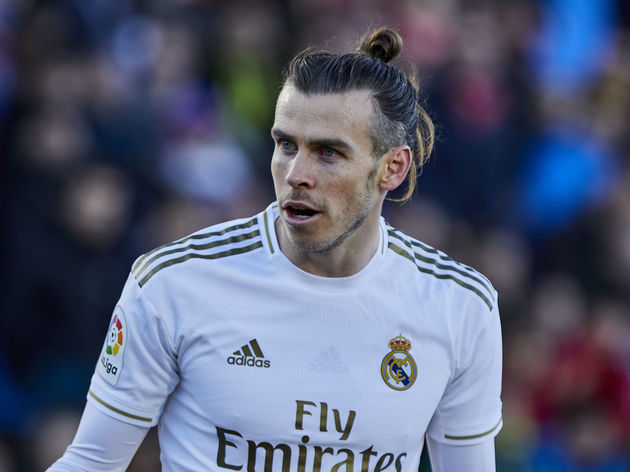