​Manchester United midfielder Paul Pogba has apparently told his teammates that he wants to move away from Old Trafford at the end of the season, with Real Madrid and Juventus interested in a deal for the France international.

The 26-year-old World Cup winner has spent three-and-a-half-years back at Manchester United following his record-breaking £89m move from Juve in 2016, since making 150 appearances for the club while scoring 31 goals and claiming the same number of assists.

However, for almost as long as he has been a United player Pogba has been touted for a move away again. 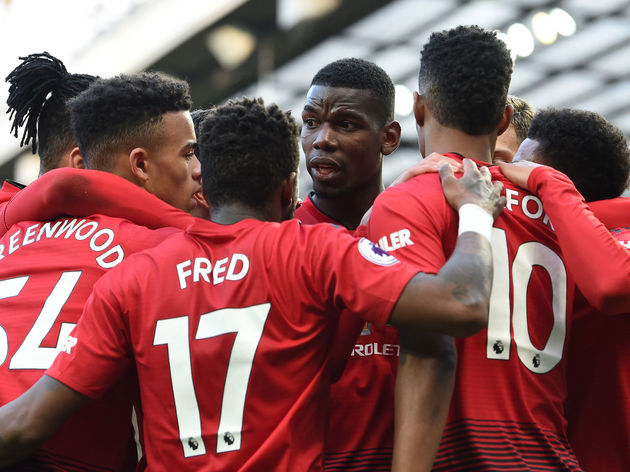 While much of the reporting on the star’s future has been little more than idle tabloid gossip, the player and his agent Mino Raiola have publicly flirted with suitors over the years and speculation about Pogba has ramped up since his ​’new challenge’ comments last summer.

The Manchester Evening News now reports Pogba has told his teammates that he wants to leave the club at the end of the season.

The France international still has a contract until 2021, which includes the option of another year, but Pogba now appears to be more desperate than ever to move elsewhere.